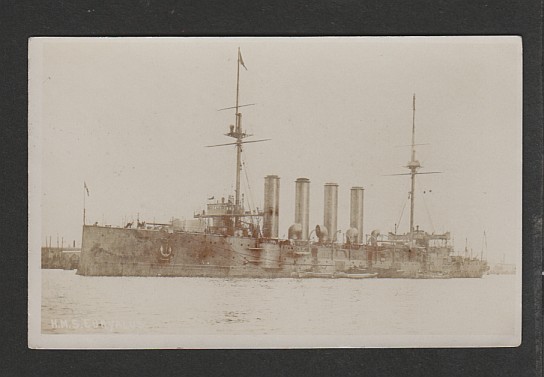 by Kenneth Perry
6th of September 2010

Nearly a year ago the Prime Minister and I were in Casablanca —shortly after the landings by British and American troops in North Africa, and at that time I told the Prime Minister some day we would control once more the whole of the Mediterranean and that I would go to Malta.

For many months I have wanted on behalf of the American people to pay some little tribute to this island and to all of its people, civil and military, who during these years have contributed so much to democracy, not just here but all over the civilized world. And so, at last I have been able to come. At last I have been able to see something of your historic land. I wish I could stay but I have many things to do. May I tell you though that during these past three weeks the Prime Minister and I feel that we two have struck strong blows for the future of the human race.

And so, in this simple way, I am taking the opportunity to do what all the American people would like to join me in doing. I have here a little token, a scroll, a citation, from the President of the United States, speaking in behalf of all the people of the United States. 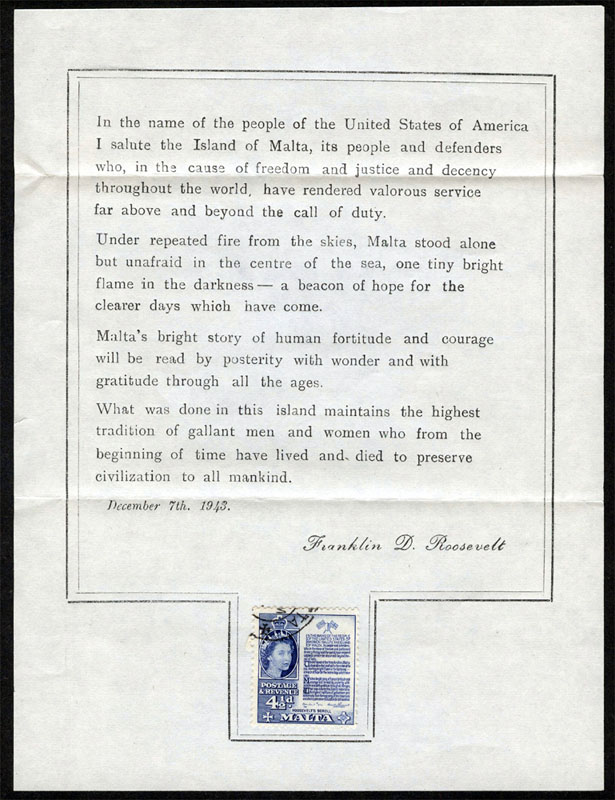 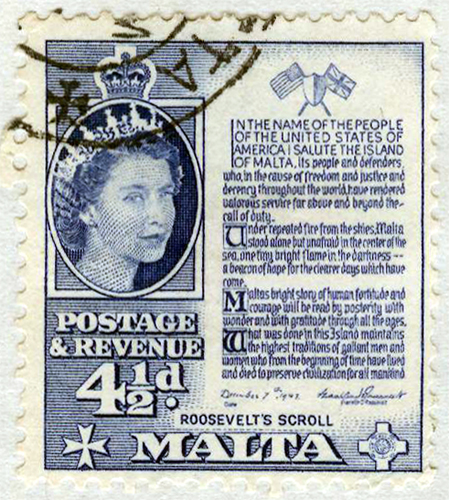 I have signed it at the bottom and I wrote on it not today but yesterday, December 7, because that was the second anniversary of the entry into the war of the American people. We will proceed until that war is won and more than that, we will stand shoulder to shoulder with the British Empire and our other allies in making it a victory worth while.