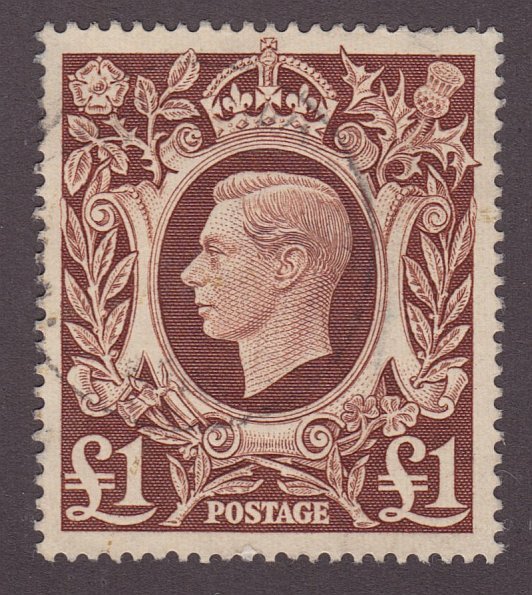 As seeds come up through the earth to add color to the world as beautiful flowers, so these early American authors burst upon a startled "old world" with fresh literary masterpieces forecasting the future brilliance of the culture in the "new world"

Washington Irving (1783-1859) was one of this nation's first great writers.  He created "Rip Van Winkle" and "The Legend of Sleepy Hollow" among other great writings.

James Fenimore Cooper (1789-1851) wrote the "Leather-Stocking Tales" and Natty Bumpo ( or Hawk-eye ), the first folk hero of the old frontier.

Ralph Waldo Emerson (1803-1822 ) was a leader of the Transcendental movement in America writing "Self-Reliance" and "The American Scholar".

These are the early American poets who had the talent to write what they believed, the courage to believe what they wrote.  Homespun, honest and fearing nothing, these men wrote the poems which are amongst the greatest treasures of our American heritage.

Henry Wadsworth Longfellow ( 1807-1882 ) wrote long narrative poems which are inextricable part of American tradition.  These include classics like "The Courtship of Miles Standish" and "Hiawatha".  Longfellow is the only American honored in the Poet's Corner at Westminister Abbey.

John Greenleaf Whittier ( 1807-1892 ), the son of a Quaker farmer, immortalized his family with the classic poem "Snow-Bound".

James Russell Lowell ( 1819-1891 ), editor of the Atlantic Monthly and Harvard Professor wrote "The Bigelow Papers and "A Fable for Critics".

Walt Whitman ( 1819-1892 ) is the author of "Leaves of Grass". And "When Lilacs Last at the Dooryard Bloom'd".  The last being a tribute to the death of Abraham Lincoln.

James Whitcomb Riley ( 1849-1916 ) was a member of the American Academy of Arts and Letters.  One of his best know works was "The Old Swimmin' Hole and "leven More Poems".

These educators were concerned with many vital facets of education: a growing, healthy public school system, the fundamental need for the small college as well as the great university.

Horace Mann ( 1796-1859 ) , regarded as the father of the American public school system.  He gave up a law career to fight for free, nonsectarian education.

Mark Hopkins ( 1802-1887 ), president of Williams College, author, and moral philosopher.  His principles of self-education and close student-faculty relationships became the standard in the liberal art colleges.

Charles W. Eliot ( 1834-1926 ) led Harvard University to a position of world prominence while serving as president for 40 years.  He also introduced mathematics and foreign languages into junior high curriculums.

Frances E. C. Willard ( 1839-1898 ), teacher and organizer of the World's Woman Christian Temperance Union.  She achieved the presidency of Evanston College for Ladies.

Booker T. Washington ( 1856-1915 ), self taught educator and author who had 30 students when he founded Tuskegee Institute.  Since then hundreds of thousands of African Americans have attended the school.

Think what the world has gained by the dedicated services of these scientists:  a knowledge pain-killing anesthesia, the  beauty and wonderment of birds, delicious fruits and wondrous flowers, and the practical elimination of yellow and typhoid, fever, and more .....

John James Audubon ( 1785-1851 ), tireless and meticulous observer of nature.  His classic work is the "Birds of America", unsurpassed in the illustrations of birds and their natural surroundings.

Luther Burbank ( 1849-1926 ), biologist and plant breeder.  He developed hundreds of plants, both for food sources and flowers.

Walter Reed ( 1851-1902 ), bacteriologist.  He discovered that the mosquito was the carrier of yellow fever.

"I hear America sing" penned Walt Whitman.  These famous composers wrote music to which Americans have danced, sung, marched through the years:  and generations continue to treasure their stirring and romantic melodies.

Stephen Collins Foster(1826-1864 ) composed over 150 songs during his life of less than 40 years.  "Oh Susanna" and "My Kentucky Home" being considered his most famous, however he earned very little money for his songs and he died in poverty.

John Phillip Sousa ( 1854-1932 ) wrote "The Stars and Stripes Forever" and "tHe March King" and other stirring melodies.  He also lead the U. S. Marine Corps band.

Victor Herbert (1859-1924 ) was an Irish-born conductor and is best remembered for his many operettas, among them, "Babes in Toyland" and "Naughty Marietta".  He also founded the American Society of Composers.

Edward A. MacDowell ( 1861-1908 ) was inspired by nature to compose such a classic as "Woodland Sketches".His farm in in New Hampshire is now the MacDowell Colony for artists, writers, composers, and sculptors.

These artists molded with their hands the history of Americana.  Whether it be by paint or stone their creations reflect the advances of the American culture.  They say beauty is in the eye of the beholder, well, behold ...

Gilbert Stuart ( 1755-1828 ) Federalist portrait painter was one of the most famous artists of his age.  He was born in Rhode Island and painted George Washington three times from life.  Many of his portraits appear on U. S. stamps.

Augustus Saint-Gaudens ( 1848-1907 ) revitalized American sculpture with the "Shaw Memorial" and "Abraham Lincoln".  His studio in New Hampshire is a National Historic site.

Daniel Chester French ( 1850-1931 ) won acclaim for his statue of the "Minute Man".  He has also other famous works of Abraham Lincoln.

Frederick Remington (1861-1909 ) began as an illustrator for Harper's Weekly.  He turned to painting and sculpture and was famous for Old West themes.

Inventors discover advancements for all mankind.  These American inventors brought this country into the new age.  They were the forerunners of the coming industrial age ...

Eli Whitney ( 1765-1825 ) invented the cotton gin.  This device separates the cotton fiber from the seeds and hulls.  He also applies the system of uniform parts in manufacturing muskets, and thus was considered to be the father of mass production.

Cyrus Hall McCormick (1809-1884 ) revolutionized farming with the invention of the reaping machine in 1831.  The principles of the inventions still apply till this day.

Elias Howe ( 1819-1867 ) patented the first sewing machine in 1846.  There was lengthy litigation between Elias and Isaac Singer whereas the Singer machine became more popular.

Alexander Graham Bell ( 1847-1922 ) transmitted the first sentence over a magnetoelectric telephone in 1876.  His interest in transmitting speech was stemmed from his experiences as a teacher of speech to the deaf.