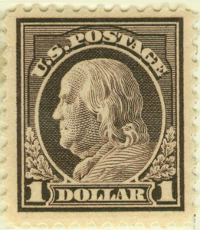 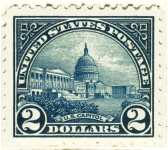 On September 17, 1976, the Space Shuttle Enterprise was rolled out at the Rockwell International's manufacturing plant in Palmdale, Ca. for a dedication ceremony prior to the Approach and Landing Tests (ALT) in 1977. The illustrated cover was autographed by the following shuttle project officials: