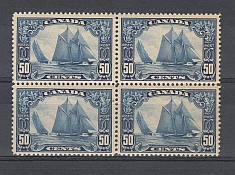 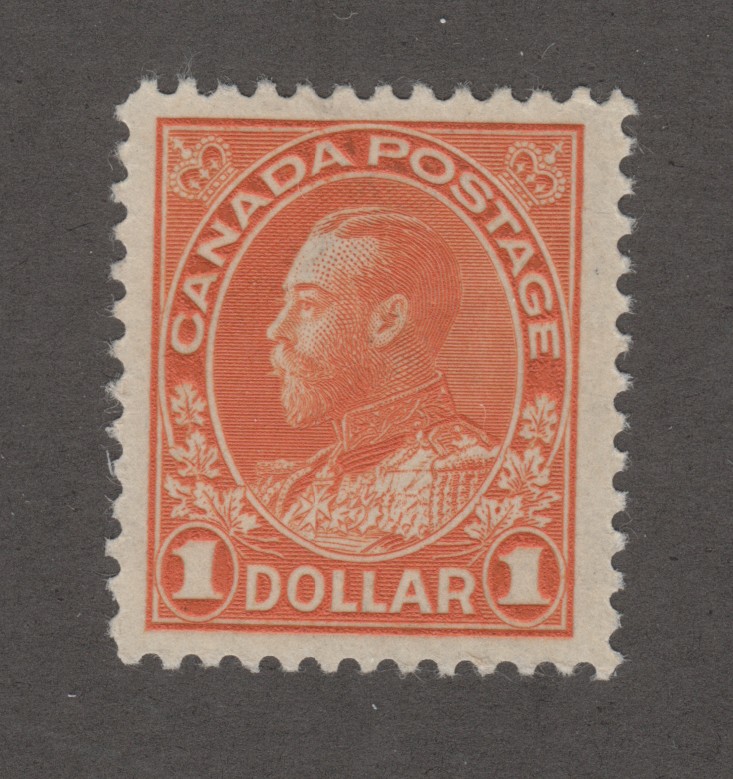 As all philatelists know, the 1840 British Penny Black was the first official adhesive stamp.  The stamp cost 1 pence and was darkly colored, hence the name Penny Black.  A few years later, many countries followed suit and produced their own first regular issue stamp.  Notice that all of the earliest first issues, examples below, are imperforate.  Perforation for postage stamps was not widely adopted until the latter half of 1850.

Orville and Wilber Wright built the world's first successful airplane and made the first controlled, powered and sustained heavier-than-air human flight on December 17, 1903.  However, it took another 20+ years for the refinement of aircraft to be sufficient not only for air travel but the transportation of mail. Below are images of some of the first issue airmail stamps.

One of the purposes of overprints on stamps is to signify the sanctioned use of the stamp by a country or territory that has been recently occupied or conquered by another country.  It could be argued, however, that until the occupied country can issue its own stamps, using an existing stamp with an overprint really isn’t the first issue of the original stamp.  But that’s what makes collecting #1s so intriguing!  Below are images of some “first issue” overprints.

Many countries have commemorated their first issues on other stamps either signifying the anniversary of the first issue date or promoting stamp collecting. Below are examples of these first issue “stamps on stamps.” 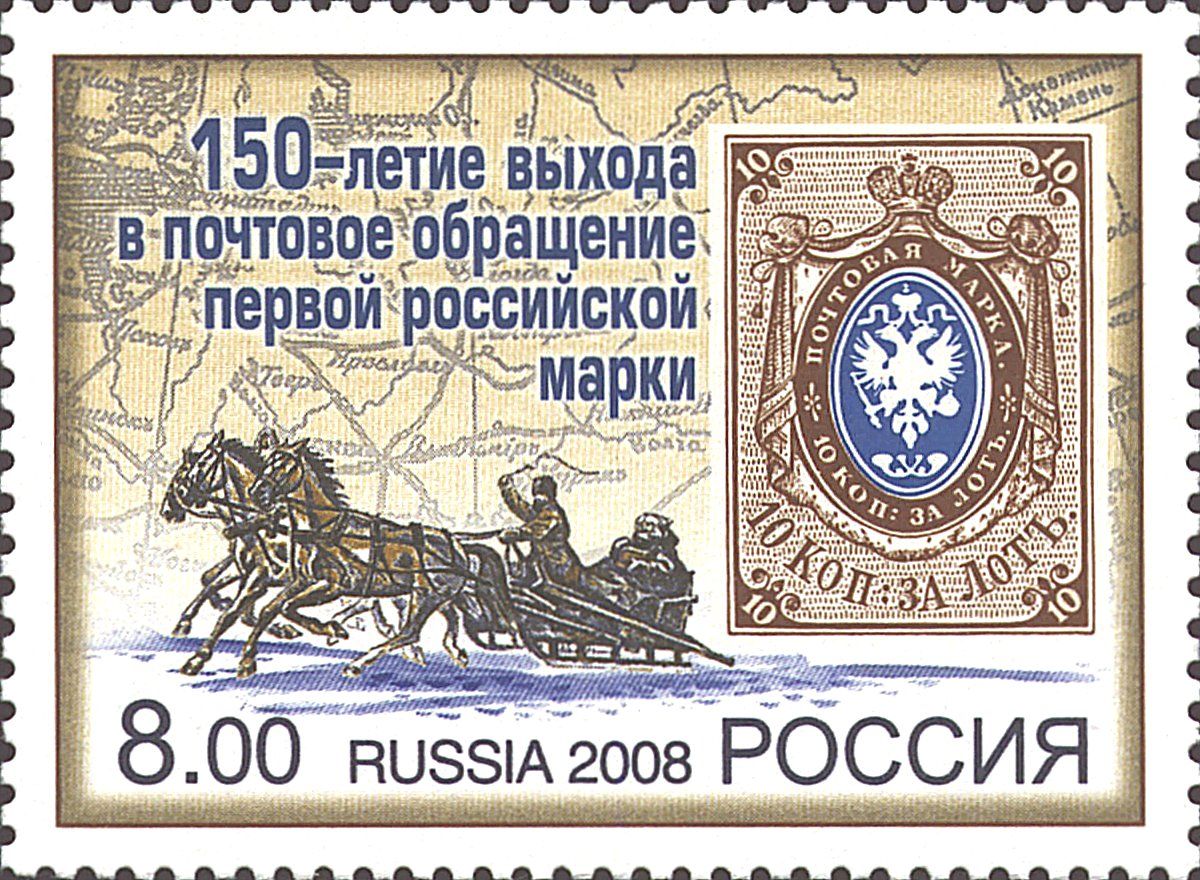 One of the more esoteric paths to take regarding #1s is to collect forgeries of first issue stamps. Granted, this could be a very challenging, and potentially expensive, undertaking.  Below is an example of a genuine first issue, a forgery of that issue and an explanation of how the forged stamp can be identified.

The numerous types and variations of #1s provide many intriguing collecting themes.  For additional information about first issues, visit the First Issues Collectors Club at http://www.firstissues.org. The club promotes the collection of the first postage stamp issued by any nation, province, city, army or other entity that has, at any time, issued postage stamps, and facilitates the exchange of information about these issues among stamp collectors.